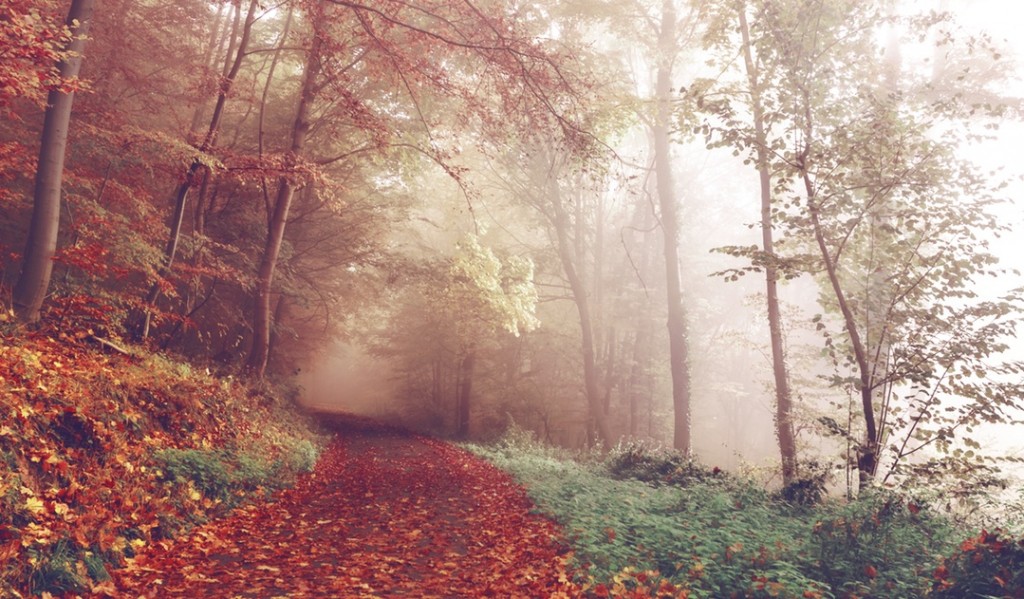 10 Reasons Why You Should Run

If you’ve been following this blog, chances are you are at least a slight bit interested in self-improvement.

After basic survival requirements have been fulfilled, pretty much all of life can be boiled down to self-improvement in some shape or form. We earn money to improve our lives and the lives of our families. We raise children and marry spouses in order to enrichen and improve our day to day existence with love and companionship. We study things that interest us and fill our minds with knowledge. Yes, even when you blow the whole day playing Fallout 4 you have at the very least improved some trivial hand-eye coordination and perhaps even improved at the game itself (except me, damn radscorpions).

If you can accept this premise, and are looking for the one thing that will improve your life the most for the amount of effort you expend, it is running.

I used to hate running, so spare me your gripes if you are one of those people who thinks that cardio is a waste of time. I used to be you, and I therefore know all of your arguments. But they are wrong.

Unless you are physically incapable of running, you should be running.

Yes it can be hard on your body, but not so much as sitting on the couch worrying about how your knees will function in fifty years. It also may mean giving up a bit of your social life, as that Saturday morning 10 miles is not going to happen after a Friday night spent drinking late into the night. But the results are worth it. So here, in list form, are the ten reasons you should take up running as a hobby.

Seems like an obvious one, but for those who’ve never experienced a real “runners high”, you might be surprised just how similar it is to a real drug. Running has been shown to increase all kind of endorphins and feel good chemicals in the brain. Of course, the human animal originally needed these feeling of pleasure to be associated with running long distances, as having a biological incentive for doing so was often very important for survival. It is thought that humans are some of the best endurance runners on the planet, and by jogging upright ancient hunters were able to run down prey as fleet as elk and antelope. These creatures, while much faster in short bursts, were no match for our ability to run for hours at a time (fueled by our natural high, of course).

If you want to learn about discipline, go sign up for a marathon. The people who run these extreme races absolutely have to make a strict training schedule and then stick to it. It may mean rising at five AM and running for hours, and yet they do it. In fact, most runners report that they actually enjoy the training after a certain point. Once this kind of intense discipline and willpower become habit, they can easily carry over to other aspects of your life and make you a more successful person all around.

This is a bit of a strange one, but once you start sacrificing cocktails, cigarettes, fast food and all of the other bad habits that interfere with running, you start to realize how much you really don’t need those things. The runner’s high can actually come to replace a cocktail buzz or the dopamine hit you get from fast food quite quickly and easily once your habit is solidified.

As any long time runner knows, you very rarely set personal bests running by yourself. Even if you don’t have a “running buddy” per se, there are races all around the country which tend to be highly social events. If you have never experienced the buzz of being in the coral with a bunch of people getting ready to run 10+ miles, you might not realize that running does not have to be some austere and solitary pursuit.

Long distance running tends to quiet the mind. Many runners report that after a few hours their thoughts may change dramatically. Some people replay one motivational phrase in their head, others focus purely on breathing (much like during meditation), and still others may be completely blank. This focus and mental silence can last long after you’ve hung up your running shoes, and novelists like Murakami often liken long distance running to the intense focus and discipline involved in writing long works of literature.

According to the Mayo Clinic  symptoms of depression and anxiety are somewhat relieved in response to intense exercise. Of course, it all circles back to those “feel good” brain chemicals our bodies have used to get us to do things since our species began. Anyone who has ever gone for a run over four miles will tell you that the practice often just plain makes you feel happy— bonus if it is a lovely fall afternoon or a glorious spring morning.

What other hobby gives you legs like oak roots? Enough said.

Running shoes and marathons do cost, but one of the greatest things about running as a hobby is that you can get to a pretty high level absolutely free. There aren’t too many other pastimes that can offer so much bang for your buck.

Be careful with this one – just because you are running five miles a day doesn’t mean you can eat however you want, but obviously it does give you a huge caloric deficit which you are free to fill with friend chicken and beer if you so choose.

We spend so much of our time indoors that we forget about all of the benefits time spend outdoors has for our mind and spirit. A run in a nice park or trail can be a way to reconnect nature, get fresh air and vitamin D from sunshine.

So if you are at all interested in improving yourself and your day to day life experience: start with a jog around the block. You’d be surprised how much can follow from just taking that first step.

One thought on “10 Reasons Why You Should Run”

- Conscious vs. Aware Anger and You +