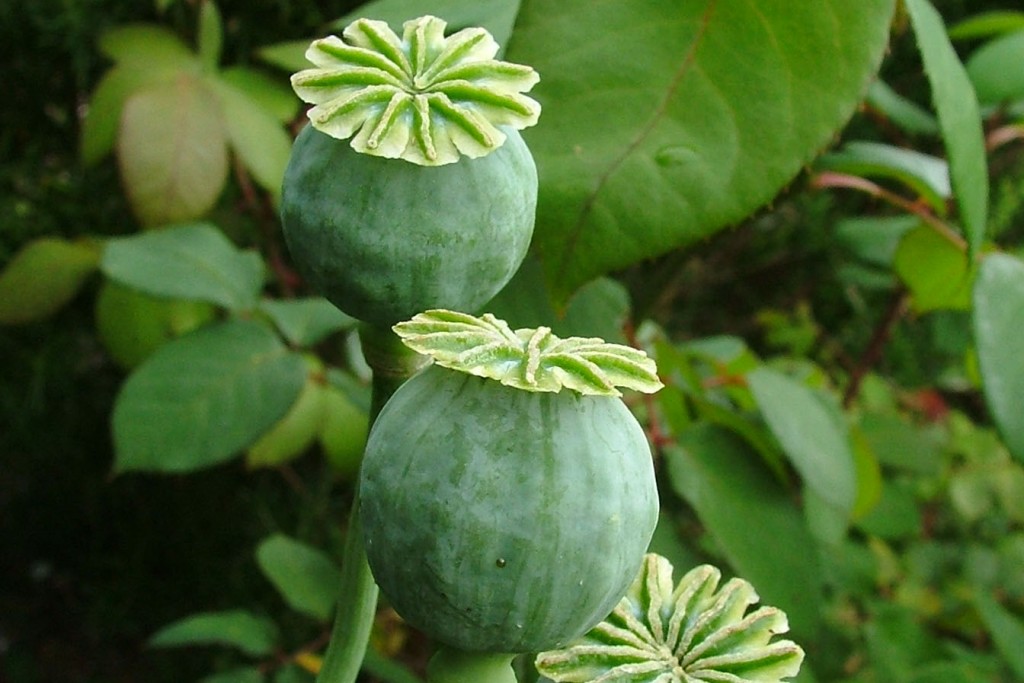 Close your eyes, take a deep breath, and try, really try, to simply forget how good it feels.

It isn’t working is it? Yeah, it never does. And there are still 23 hours and 59 minutes left in the day, all without that feeling.

It was a filler class like an underachieving high school senior takes. We sat in the back of the library and watched the collection of VHS tapes that had piled up there over the years. In seeming collusion with the proper Breakfast Club stereotypes there was a pretty girl, a foreign exchange student, a football jock, and me.

After a big failed game in which the football jock broke his ankle, he began bringing and sharing his abundant stock of Vicodin with his sixth period peers. There was little else to do anyway, the end of a long day of droning marms and repudiation, and those little speckled pills made watching the Lord of the Rings trilogy for the fifteenth time that year an exercise in bliss and childlike amazement. It was like having a candle in your gut, a burning that never burned, an oasis of syrupy, interested joy in a hinterland of teenage apathy and waiting. The walls of the library stretched and bent until it encompassed all of the world and its fortune of chance and there was no more to wait for. This was it. We were the best of “friends”, us four, lambent at the bottom of our bottles, laughing and sharing as one sees drunkards do.

Then one day he came to class without the pills, his ankle all fused and the season passed. For the first time in my life I simply tried to tell myself to just forget about how good they had made me feel.

None of us remained friends.

If you’ve ever struggled with addiction, you probably have a similar story, and you’ve likely gone through this mental monologue at some point or other.

Addictions don’t make you a bad or weak person, despite what we are trained to believe. It isn’t any different than depression, mental illness, or falling in love in terms of the surge of chemicals or the lack thereof that leave you somehow altered or changed in ways that you may never recover from. It could happen to any person given that jeopardous cocktail of predisposition, opportunity, and naiveté.

Addiction is a thing that is inside your mind, a part of you, but it is also an alien thing, a thing that comes from without, from that substance, sensation, or person which caused the addiction to begin with. It is a parasite, it numbs its bite wound with a sticky anesthetic, injects its poison and molders down into some deep crease in your brain. Once it is a part of you it can change your behavior, and it is a thing that excels in making excuses, promises that it doesn’t keep. Sometimes it even kills its host.

There are plenty of you out there who are trying to make a change for this new year, to set aside some of the things that addict you in favor of more positive obsessions. The quest for self-growth is an essential good and necessary part of human life, but it is also a difficult one.

If you are struggling from addiction, you may also feel a bit like you have split personality syndrome at times. This is normal. Your sober, clean self, and the addicted self need to sit down and have a conversation. It is a conversation that has to be ongoing and sober.

Aside from this, I don’t have a whole lot of advice for you on the actual breaking of addictions. The one thing that I can tell you about an addiction such as the one I found that year in the library is that, in the end, you just don’t want to remember it that way. I cringe to recall myself, a young man in an essential period of living and becoming, ignoring the water in which I swam in favor of something false, of numbing myself from that needed pain and joy of living that any eighteen year old man should have been mired in.

I don’t want to remember it that way, but I do. I still remember how good that felt, and I always will. It burns more brightly in my memory than the smiles of my friends and family, than my first love, than my grandest victories and sterling moments of youth – and I absolutely hate this fact.

But I don’t have to remember this year that way. There are better feelings yet to come.

- The top of a pile of bricks Finding purpose +