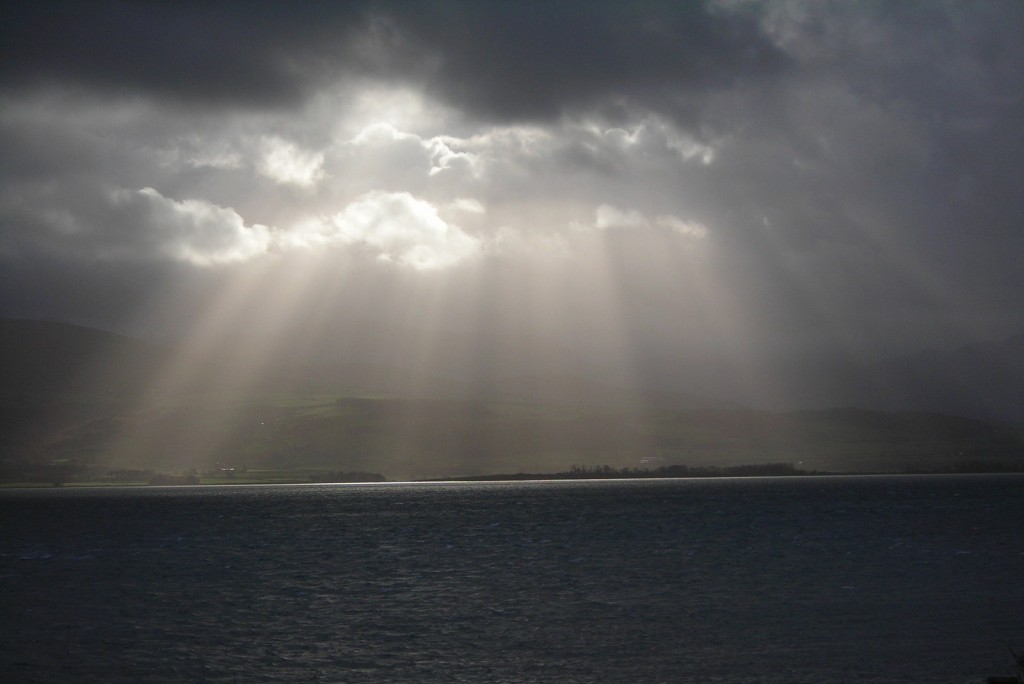 Pleasant Fictions and You

The human animal lives in a brutal reality. Loneliness, fear, torment are all part of your average human life. While there are plenty of joys as well, our short blips of consciousness are surrounded by “deserts of vast eternity” (to quote the poet Andrew Marvell). What waits for us at the end of a harrowing existence is likely an unfathomable ocean of nothingness from which we never again awake. Pleasant thought for a Friday morning, you might think sarcastically. This is a normal reaction. People don’t like to be confronted by unpleasant truths. The thought of not existing at all boggles the human mind far too much, the very idea of not waking up every day and going to work, of blackness forever more— what is the point of dwelling on it? Consciousness reels at any close examination of this line of thought.

Some people actively choose to believe that the reality is actually otherwise. Practicing humanity’s incredible capacity for self-delusion, many are able to cherry pick reality until it is just so in their minds.

We are amazing liars. We lie so often and so well that we are able to actually lie to ourselves. We make the horror of the universe beautiful by doing so. Our rich world of symbols, art, storytelling and religion are all a testament to this ability.

Not all lies are so bad, anyway, not most of the time.

An old woman sings praises to Jesus on her death bed and finds comfort; We show our kids cute Pixar films in which the socially awkward  male hero prostrates and sacrifices until the female lead eventually sees his inner goodness and decides she loves him; social justice groups invent fictitious boogie men of privilege and patriarchy, promoting outright fabricated statistics so that their victim-hood is able to effectively remove their own personal responsibility and shortcomings: we lie constantly because the alternative is terrible enough that we simply can’t embrace it.

However, we here at the human animal advise you to be different.

Dosing yourself with reality as much as you can is the foundation of self-improvement.

If you are strong enough to do so, forgoing the polite saccharine and instead austerely bolting the gruel of human existence can put you far ahead of those who need their spoonful of sugar to help the bitter medicine go down.

Besides, those who make a habit of lying to each other and to themselves are not only intellectually dishonest, but they can be actually dangerous. Just look at our world today and how much death and destruction, hatred and chaos are borne from lies.

After all, if you can absolutely convince me that committing some heinous act against humanity will send me to an eternal paradise where my every dream will be fulfilled, I am much more likely to do it. If you can convince me that it is immoral and wrong that some people are homosexual, I am less likely to treat them with the same base respect which I give to my fellow man.

The best answer we have for you at the Human animal is a steady and studied practice of defamiliarization in your day to day life. This implies a constant push back from those things that are intimate and emotional to us, a long view of the water in which we all swim.

Always question the world. Never swallow that spoonful of sugar, no matter how much you feel you might need it. There are enough sweet and true things about life to get by if you know how to find them.